As television has changed over the past decade, the same goes for children’s entertainment. Just like other media sectors, new technologies and distribution methods have ushered in a boom of rich educational kids’ content. One of NCTA’s newest members, cable TV network Kids Street (whose parent company, Condista, is also an NCTA member), is leading the way in […] 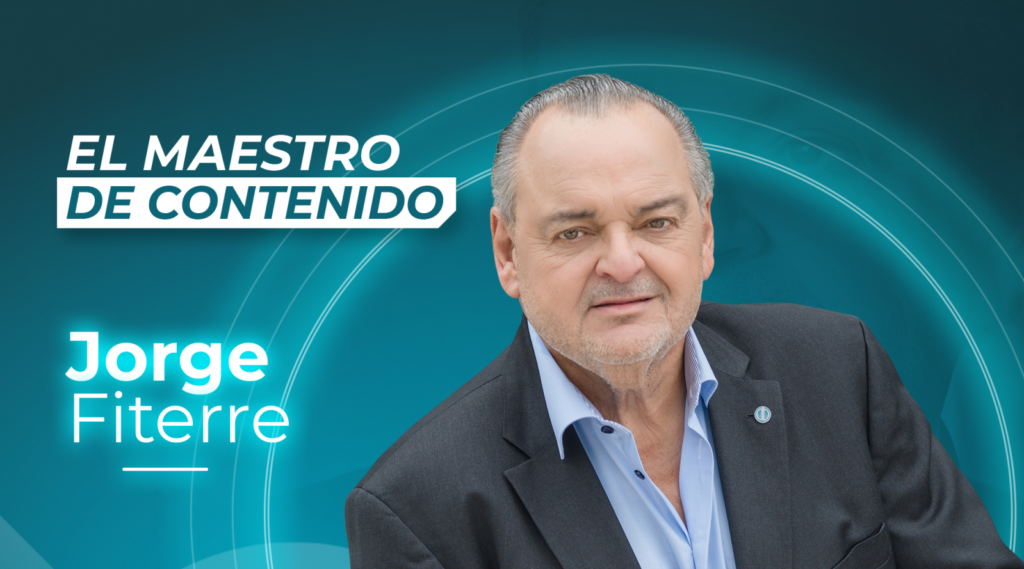 Top rated channels from the US, Latin America, and Spain come together in an affordable virtual pay-TV package.

This year more than ever, Cablefax is proud to continue our longstanding recognition of the top multi-ethnic industry executives, based on their accomplishments and influence — as well as their commitment to ensuring that other executives of color receive the same opportunities to grow and flourish.

Condista Networks set out to launch a campaign to create awareness of the challenges and opportunities faced by independent minority networks in the current market environment.

Burke Berendes, partner of Condista: The Hispanic market continues to grow in two areas: The market in general and the packages in Spanish.

In 1998, Jorge E. Fiterre was working for the Adelphia cable system in the Miami, Florida area, but was already dreaming of having his own company to distribute TV channels via satellite to a multitude of cable operators worldwide.

MADRID — In the run-up to Miami’s Natpe TV trade fair, Imira Entertainment, the top Spanish distributor of kids and family content and part of India’s Toonz Media Group, has unveiled a raft of deals, often inked with SVOD platforms. 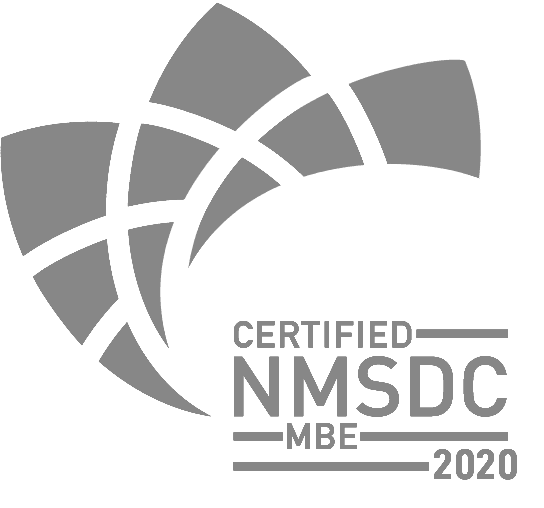